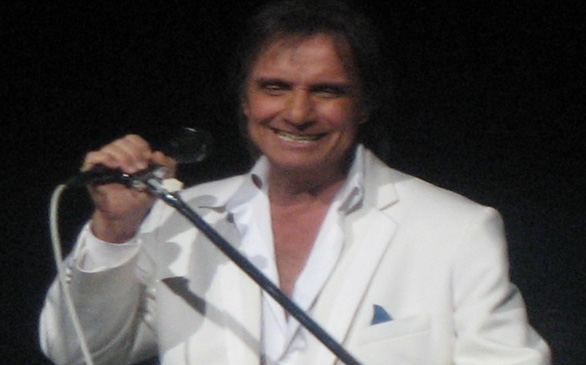 Impeccable. That was Roberto Carlos’ show.

A packed house witnessed something marvelously special from beginning to end. The 100-minute performance by the famous Brazilian legend left the crowd pleased and smiling at the same time.

Carlos, a 69-year old Grammy Award-winning singer, hit the stage dressed entirely in white. He looked angelic, peaceful and pure. And that was his show, to say the least.

The last two songs he sang were the most highly anticipated. “Jesuscristo” followed “Amigo” to end the musical shindig. The 1977 hit “Amigo” was written for his best friend because of the close relationship they held.

A particularly moving moment arrived early in the manifesto when Carlos performed “Lady Laura,” a track meant for his loving mother. Several women seemed to experience sentimental feelings with this tune.

An artist who has sold over 120 million albums globally, Roberto Carlos sang in Spanish, Portuguese and English.