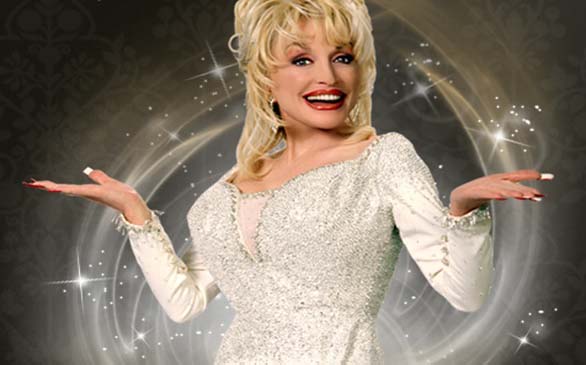 Justin Allen of Call the Cops was a must-see at Warped Tour June 25.
(Credit: Brien Overly)

There are certainly a lot of bands to sift through on this year’s Warped Tour, from one end of the stylistic spectrum to the other, so it’s understandably a daunting task to try and plan out your day there. That’s why there’s nothing more reassuring than walking into the venue to see that Dillinger Escape Plan is one of the first bands on for the day. It makes the first decision so much easier. Chaotic and unpredictable as ever, the fivesome showed why they’re the best band around to hold the proverbial torch of thrash and shred on this year’s tour.

Though of a far opposite musical style, Ace Enders’ project I Can Make a Mess Like Nobody’s Business managed to make even the vast expanse of Warped feel small and intimate. Enders is a master lyricist and songwriter, but the fact his emotive vocals could have a visceral impact even amid such a hectic setting was most impressive.

The day hit a lull toward the afternoon, with most of the less memorable dance pop acts being concentrated into that block of the schedule. One stood out, at least, though not for anything particularly good. Mike Posner’s karaoke amateur half-hour didn’t even come close to living up to his hype, but he still managed to work a crowd of kids who apparently didn’t know any better.

Late afternoon was when the action would really start, however, as the VersaEmerge trio brought their signature hard rocking charm to their side stage. Frontwoman Sierra Kusterbeck proved herself to be both a dynamic vocalist and performer as her band shot through tracks from their new album, Fixed at Zero.

Fake Problems and Polar Bear Club were also must-see bands for the day, with both bands’ classic rock-tinged punk style being infectious without sacrificing any badass-cred. And though decidedly more infectious than badass, both Call the Cops and the Rocket Summer were still entirely likeable for their sets, if not slightly in guilty pleasure territory.

If there was one thing the first day of Warped 2010 proved, it was that the real action this year was to be found on the tour’s many side stages, with so many promising acts that have yet to break into the mainstream. Unlike past rosters that have been loaded with more heavy hitters, this year might have one up on those ones because the best bands are going to be new to most audiences, which is really the core of what this tour is all about.