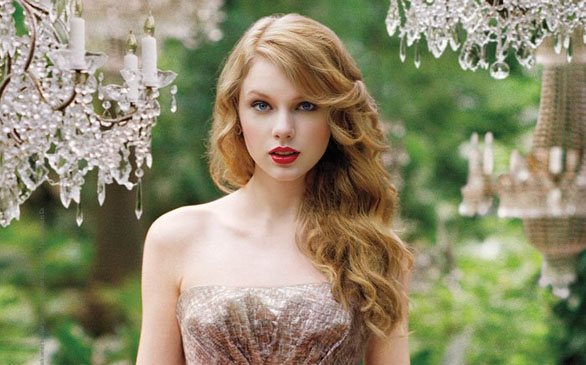 Circa Survive are something of a big band these days, y’know, to say the least. The smallest venue they’ve played in recent history was the Troubadour, and even then, that was years ago when their first album came out. So to go from seeing the band play to thousands on Warped Tour stages to playing a 200-person capacity, living room-sized venue is likewise something of a big deal itself.

Though the intimacy of the venue choice would’ve made even a half-hearted set feel exponentially more awesome, the band pulled out all stops for the show. Playing songs from their latest album, Blue Sky Noise, along with favorites from older albums, the band came out swinging with their hardest rocking tracks when they took stage. Effortlessly translating the sprawling cinematic vibe of their latest album to live performance, the new material felt right at home among the big-sounding, more epic selections from Juturna and On Letting Go.

As frontman Anthony Green howled and wailed into his microphone with wide-eyed ferocity, his intensity was matched word for word by his audience, whose collective yelling overpowered even the venue’s speakers and amps at times. As evidenced by the wide grin that Green sported for the duration of his set, however, it was clear that the seasoned frontman wouldn’t have it any other way.