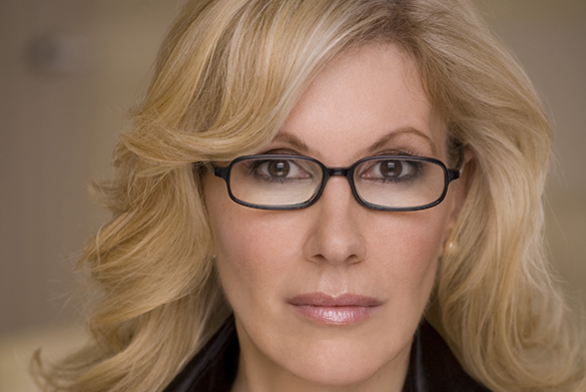 This guy at my gym flirts with me whenever he sees me. He’s always very complimentary, telling me how beautiful I am, and once he even said, “I want a woman who looks just like you.” My first thought was: Why not me?

Despite all this flirtation, we’ve never gone out. He mentioned it casually once and I said yes, but he never followed through. I thought I would take matters into my own hands and ask him to meet up with me and my friends at a nightclub. He said he would, but didn’t come.

What should I do? —Alex

This guy definitely sounds interested but is unwilling to take things to the next level. This usually means a guy is afraid of being rejected or already attached – married, engaged or girlfriend.

Since you’ve clearly shown interest by saying yes when he asked you out and then inviting him out yourself, it’s probably the latter reason. Maybe he’s a flirt and says the same thing to many women, or maybe he’s sincerely interested but isn’t willing or able to go out with you.

I know it’s frustrating, but there’s actually nothing you can do. Even though his words say one thing, his actions show he’s unwilling to act on them.

The foundation of any strong relationship is friendship. Continue to engage in playful conversations with him and let him see you’re a cool girl. At some point in the future, if and when he becomes available, you’re sure to be at the top of his list.