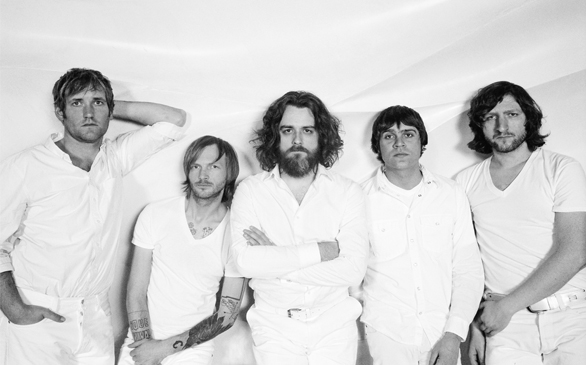 Fresh off the success of their latest album, OMNI, Seattle-based experimental rock ’n’ roll outfit Minus the Bear were in proper form at the Wiltern. The five-piece, fronted by the ironically bearish looking Jake Snider, filled the large auditorium with their trademark technicality. Their latest single, “My Time,” which is about as catchy of a song as can be created by a modern rock band, sounded superb live and showcased the band’s progressively more electronica-influenced sound present on their latest record.

The band mixed it up with ample amounts of some of their older hits, including an encore performance of their hit single “Knights.” While their sound may be evolving with the times, Minus the Bear remains one of the most technically accomplished and promising bands around, and their future will be one to keep an eye on.