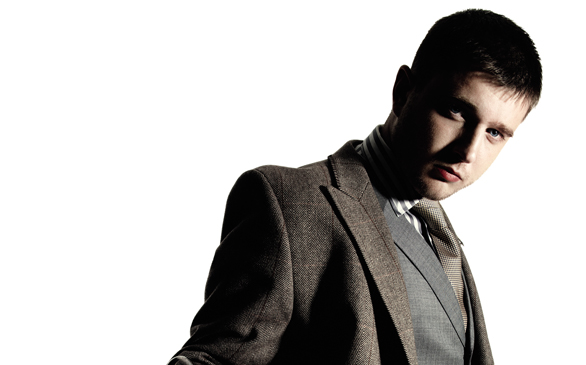 I had not seen a show this good in years. What other artist can take the stage in a suit and start a dance riot in a matter of seconds for his first time playing in the United States? Not many.

The show was amazing. Even Sir Elton John came to check out the action. With a full band on stage and some amazing backup singers, it wasn’t long before everyone knew that they were in for a treat. The songs rolled off the stage one after another, and the crowd ate it up.

Plan B AKA Ben Drew was captivating with his aggressive soul-style delivery of each song. Hitting all the right notes and ranging from rap to even a bit of rock, he put on one hell of a show. The album featuring the songs that Plan B threw down hit No. 1 on the UK charts almost instantly. It will be interesting to see if the sometimes-uneducated American market will allow it to do the same.

I can’t say enough good things about this artist. The energy and the intensity were perfect. I’d hate to see him in a large arena or anything outside of a large club. This kind of music fits right in where you can get up close and feel the beats.

Be sure to pick up The Defamation of Strickland Banks and search YouTube for the unreal remix of “Stay Too Long” with Pendulum. It shows the versatility of this hot-as-fire act that is sure to burn up the stage when they take to the road with Bruno Mars in the future.