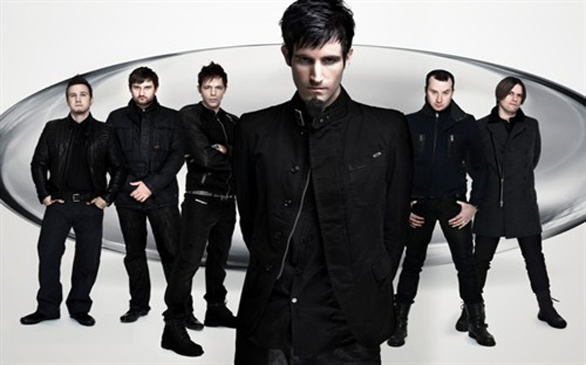 Pendulum took to the Wiltern stage with their unique style of live performance electronica. Pouring rain did nothing to deter the band’s rabid fans, who waited for hours in a line that wrapped around the block for the sold-out show. Openers InnerPartySystem kept the partiers occupied with a high-energy set full of electro pop that was equal parts Katy Perry and David Guetta.

Once the headliners took the stage, it was clear whom the crowd came to see. Pendulum’s performance was an interesting blend of rave and rock ’n’ roll as the live act sung and strummed away. The band’s drum and bass roots were quite evident, and they pulled no punches when it came to delivering the goods.

Pendulum’s extremely sophisticated light show complimented the general mood of the night. The band put on a show, this is for certain, something that can nary be said about a DJ these days.

Pendulum opened for Linkin Park on several dates of their latest tour, and this added exposure likely opened up the band to an entirely new audience. Few bands deserve it more.