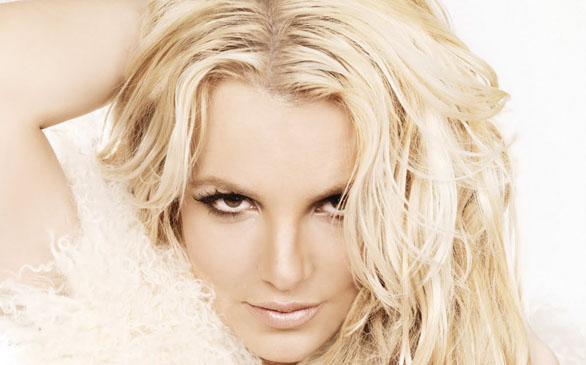 Despite having gone through everything from controversy over her ex-husband, the less musically successful Kevin Federline aka K-Fed, to her alarming car ride with a child in the front seat with her, Britney Spears doesn’t see any reason to stop making music.

Her most recent album, Femme Fatale, in fact, has again made it to the No. 1 spot – her sixth debut at the top of the charts. That puts her in a tie for third most No. 1 albums for a female artist with Mariah Carey and Janet Jackson.

All of Spears’ success goes back to her young exposure to fame and celebrity life, with her appearances on “The Mickey Mouse Club,” alongside current stars Justin Timberlake and Christina Aguilera. She had a tenacity and vision that was rare in someone of her young age, but that’s nothing different from any other artist recording out there, famous or not. Is it a so-called star quality that has created a more lucrative path for Spears versus other pop stars? Is there something about her voice and face specifically that makes her name instantly recognizable in almost any country you visit?

Perhaps the reason she has so much success lies in the fact that she knows exactly how to be a celebrity. And that talent is enough. In Spears’ case, it really does seem that any press is good press. It does not matter so much that she got married one day and divorced only a couple of days later or that she risked the life of one of her children. Somehow, her signature smile woos music fans back in again, and the club-friendly, danceable tracks she continues to create suggest that she doesn’t really care what anyone thinks, music journalist or not.

Spears’ music does not necessarily introduce any new techniques to the music world. Her success is more of a testament to the fact that whatever an audience deems buzz-worthy, catchy and popular remains so. And Spears seems to have found the exact formula for doing all of the above.

Yet the mystery becomes more enigmatic when one really stops to think about how she was able to survive with the springing up of so many new pop artists, female or not.

Spears is no longer a young ingenue. She’s not the youthful figure we once saw, but she still manages to stay on top of the music world.

It’s been said dozens of times, but Spears is planted atop the music charts because fans can’t stop being fans. And it seems all the young music listeners are going to be continually exposed to her tracks, whether old or new.

Perhaps we cheer on Spears because of something we see or want in ourselves. Despite her flaws and the serious events that have transpired as she grew older, the girl is back in the music business creating tracks that we can dance to at the end of stressful weeks, ensconced in the darkness of clubs and roaming bright lights.

What she presents to us is the version we want to be – carefree, fully aware of the wrongness of her actions and not afraid to look straight at the camera.

Spears is undoubtedly adding to the generation of kids who will stand in front of their mirror and swing their hips while holding a hairbrush as a fake microphone. And that’s what makes her a good pop star. She gets her infectious tracks and physical attributes stuck in our head to the point where it gets easier to recall facts about her than it is to remember anything else from recent history.

Growing up in the celebrity spotlight didn’t harm her success or her revenue. She’s created a persona that seems to have a formula down. But when attempted by others, the results are dissimilar and less effective.

The auto-tuned voice of this saccharine yet devilish woman will continue to be the self-confessed and guilty pleasure of millions of music fans across the world.

For Spears, that might or might not be the best thing for her. In a world where fame can consume both the entertainer and the fan, when will Spears draw the line and retreat to a normal life?

For now, that doesn’t seem to be any time soon.