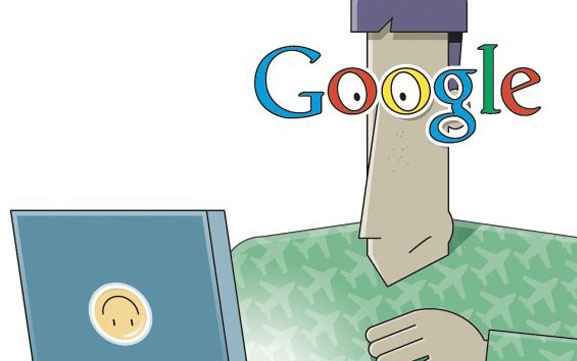 Google has launched there new service Google+ that will try to attract Facebook users.
(Credit: PAUL TRAP/MCT)
Google has decided to try creating a viable social networking service once again. After Buzz did not take off, Google is now introducing Google+, a feature that will allows users to post photos, links and statuses as Facebook users do. This program, however, is meant for sharing with smaller groups and it will initially only be available to a certain amount of Google users.