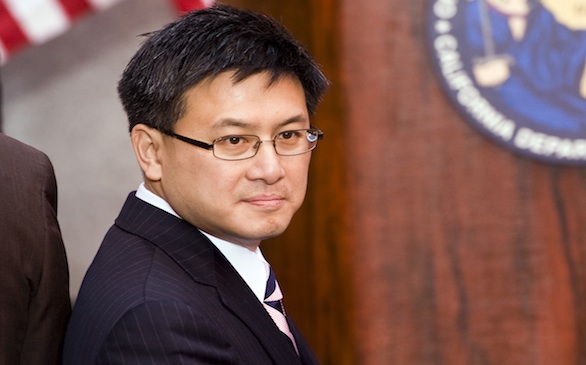 On Wednesday, a state audit performed by the office of Controller John Chiang immediately questioned several expenditures on the Los Angeles Community College District projects. The initial amount concerning is of $140 million in construction spending, including $28.3 million that were initially targeted for campus projects but were later canceled due to ineffective formulation. “Local voters raised their property taxes for a major investment in workforce development and higher education,” Chiang states in a news release. “Shoddy fiscal management and subpar oversight of a project of this magnitude will undermine the public’s trust and threaten billions of public dollars.”