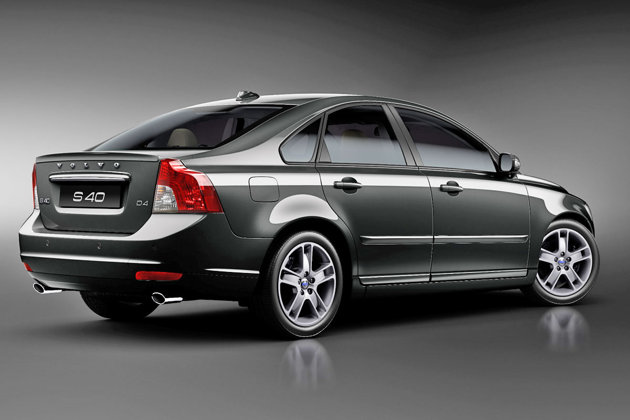 Some go to the beach, others party like there's no fall semester to go back to. This isn't the case for UCLA math major Chris Jeon, who, a few weeks ago, bought a one-way ticket to Cairo and made his way to Libya. Why? "It is the end of my summer vacation, so I thought it would be cool to join the rebels," Jeon said to The National. Unfortunately for him, his "cool" war adventure has recently ended as the Libyan rebels send him home packing. Al Jazeera English's Evan Hill tweeted: "Our team in east #Libya said rebels fed up with Chris Jeon, US kid who tried to join, told him 2 go, last seen on pick-up going to Benghazi." As Gawker.com nicely put it, "Sorry, bro. And have fun with Homeland Security when you get back!"
Article posted on 9/2/2011
This article has been viewed 1994 times.