Bryan Stow Released From Hospital Today: 7 Months After His Near Fatal Beating at Dodger Stadium 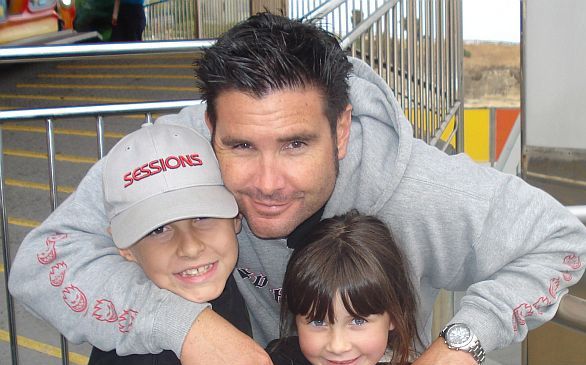 The San Francisco Giants fan who was nearly beaten to death at the Dodger home opener on March 31 is finally leaving the hospital for an unnamed rehab facility. Though doctors predict a continued lengthy recovery, he is talking and moving his arms & legs again. Two suspects are currently being held for the assault. One of the three ex-suspects who were arrested in May for the assault, Giovanni Ramirez, is still being held in state prison for parole violations uncovered during the Stow investigation.
Article posted on 10/11/2011
This article has been viewed 1559 times.