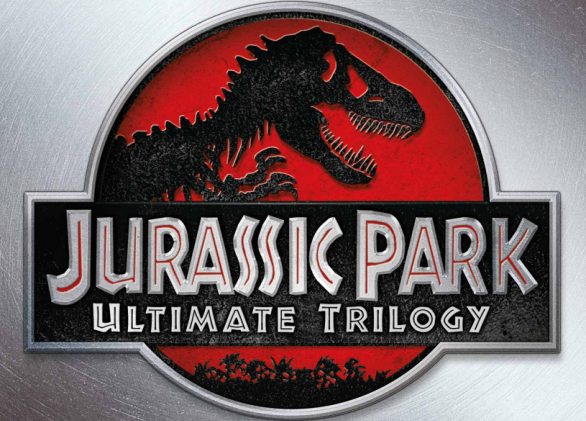 If anyone could pull off remaking a classic thriller it’s Martin Scorsese. That’s just what he did with Cape Fear. Robert De Niro steps into the shoes of creepy psychopath Max Cady on a revenge quest against the attorney he blames for sending him to prison. Nick Nolte, Jessica Lange and Juliette Lewis round out the excellent cast in this stylish update.

Gene Hackman gives one of his best performances in The Conversation, Francis Ford Coppola’s take-off on Blow-Up. No filmmaker has ever been better than Coppola was in the mid-’70s, and this is one of his best, a paranoid tale of conspiracy and surveillance that is as timely as ever.

A landmark of the ’70s television renaissance, “Barney Miller” followed the multiracial detectives of a Greenwich Village precinct for eight hilarious, trailblazing seasons. The Complete Series is a massive 25-disc set loaded with extras including new interviews, writers’ commentaries and the entire first season of Abe Vigoda’s spin-off, “Fish.”

Two classic episodes from the Mike era of “Mystery Science Theater 3000” are now available individually, The Atomic Brain and The Touch of Satan.

Kevin Spacey stars as a disgraced inventor/infomercial salesman who moves in with his estranged daughter (Camilla Belle) in an attempt to rebuild his life in Father of Invention. Heather Graham and Johnny Knoxville co-star.

A group of college kids becomes stranded in a snowstorm and takes refuge in a condemned sanatorium only to fall prey to a family of murderous cannibals in Wrong Turn 4: Bloody Beginnings.

One of the main series responsible for the anime explosion in the United States, Robotech: The Complete Original Series comes to DVD in a 17-disc box set containing 85 episodes and over 10 hours of extras, many of which are making their DVD debuts. The series takes place after an alien craft crashes into Earth, giving birth to new “mecha” technology, which humanity harnesses to defend itself from alien invaders.

A group of peaceful monks must take up arms to defend their temple from marauding warlords in the martial arts epic Shaolin. Andy Lau (House of Flying Daggers), Nicholas Tse (The Stool Pigeon) and Jackie Chan star.

Available online through the Warner Archives: Special effects pioneer George Pal directed The 7 Faces of Dr. Lao, a bizarre and highly entertaining morality fable starring Tony Randall as a shape-shifting ancient magician who comes to a corrupt western town with his circus.

Horror master Clive Barker wrote and directed Nightbreed, a dark fantasy about an underworld of persecuted monsters that have existed alongside humanity for eons. David Cronenberg co-stars.