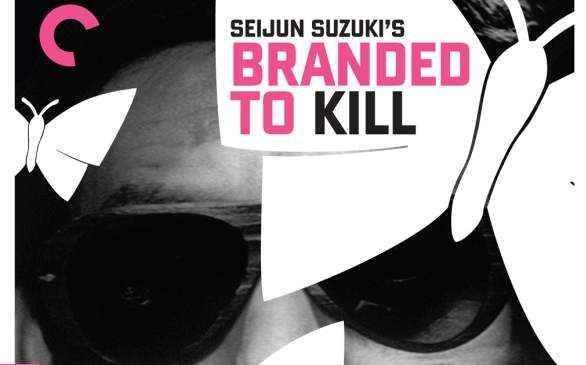 Under the Radar:
Independent Spirit Award-winner Daddy Longlegs is a totally original film about one man who creates a fairy tale world for the two sons he only gets to see once a year.

Rooney Mara (The Girl with the Dragon Tattoo) stars in Tanner Hall, a look inside a privileged all-girls boarding school.

The Majors:
Justin Timberlake and Mila Kunis star in the romantic comedy Friends With Benefits. Two friends who have sworn off love decide to enjoy their mutual attraction without all the emotional hang-ups, but soon find it isn’t that easy. Woody Harrelson and Emma Stone co-star.

Harrison Ford and Daniel Craig are two cowboys leading a posse of outlaws and Indians to defend the Wild West from a much bigger menace in Cowboys & Aliens. Jon Favreau brings his Iron Man directing chops to bear in his latest comic book special effects blockbuster.

James Franco and John Lithgow add their considerable acting talents to Rise of the Planet of the Apes – a far superior sequel to Tim Burton’s initial reboot of the beloved sci-fi franchise – which tells how the apes began to evolve past man.

The Idiotbox:
HBO’s hilarious deadpan, animated comedy The Life & Times of Tim: The Complete Second Season follows an office drone doormat in his misadventures in work and romance. In one episode, Tim’s coworkers mistake him for a homeless man when he attempts to grow a beard. An all-star list of comedians guest star.

An Australian “Sopranos,” Underbelly: The Trilogy is an original and ambitious take on the gangster series. Each season tracks a different story based on true events from the 1970s up until the present day.

A handful of Hollywood talents lend their voices to Vietnam in HD, an immersive, six-hour, on-the-ground look at a tragic war, culled from never-before-seen color footage filmed by those who were there.

From Criterion with Love:
You’ve never seen a gangster film quite like those of Seijun Suzuki. Branded to Kill, created at the height of ’60s Japanese New Wave, is perhaps his most demented. It’s a visually inventive and darkly funny story of a Yakuza gangster with a rice fetish, who becomes the target of a hit. This Criterion release contains new interviews with Suzuki and more.

Foreign Fare:
Point Blank is an edge-of-the-seat French thriller about a man whose pregnant wife is kidnapped. Now he has to follow a criminal mastermind’s instructions if she is going to survive. He soon finds himself in over his head with rival gangsters and the police.

Peter Jackson made his dramatic film-directing debut with Heavenly Creatures starring a young Kate Winslet as a charismatic but mentally unstable girl who has a mutually destructive and tragic relationship with her obsessive friend.

Director/star Sylvester Stallone assembles the biggest group of action stars ever seen in a single film for The Expendables: Director’s Cut, a throwback to the good ol’ fashioned shoot ’em up.