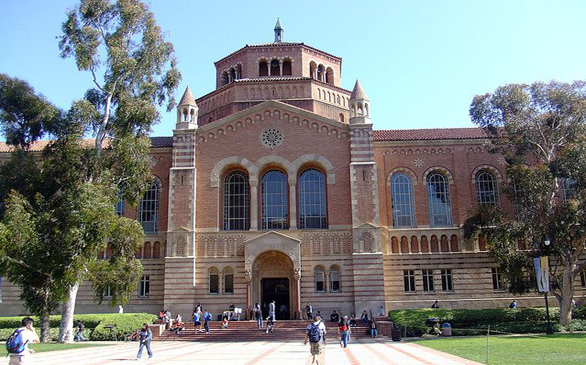 One likely reason why Florida A&M University student Robert Champion was beaten so severely during a hazing attack in Orlando last semester was because he was gay, the Champion family's attorney announced Tuesday.

Attorney Christopher Chestnut, speaking at a news conference with Champion's parents in Orlando, said the 26-year-old drum major's sexuality could have been one of several reasons he was hazed so violently on Nov. 19.

It's not yet clear how such information could affect the ongoing criminal investigations into Champion's death after the Florida Classic football game between FAMU and Bethune-Cookman University. But if law enforcement officials do consider the hazing to be a hate crime, then the penalties could be steeper.

A third-degree felony, for example, can be reclassified as a second-degree felony if officials find that a crime was motivated by a prejudice such as the victim's race or sexual orientation, according to the Florida statutes.

Meanwhile, the attorney for FAMU's longtime band director, Julian White, weighed in on the new information. White is on paid leave as authorities investigate Champion's death.

“Assuming that the assertions of the Champion family and their attorney Chris Chestnut are true, then it is entirely possible that Champion's tragic death was less about any ritualistic hazing and more tantamount to a hateful and fully conscious attempt to batter a young man because of his sexual orientation,” White's attorney, Chuck Hobbs, said in a prepared statement.

“As such,” Hobbs continued, “the efforts Dr. White expended to root out and report hazing could not have predicted or prevented such deliberate barbarity.”

Champion was on a bus with other band members in front of the Rosen Plaza hotel in Orlando when he started vomiting and complained that he couldn't breathe. He was pronounced dead a short time later at Dr. P. Phillips Hospital.

Last month, the Orange-Osceola Medical Examiner's Office ruled that Champion died as a result of blunt-force trauma suffered in a hazing attack.