Team Bat Boy to Try Out for Dodgers 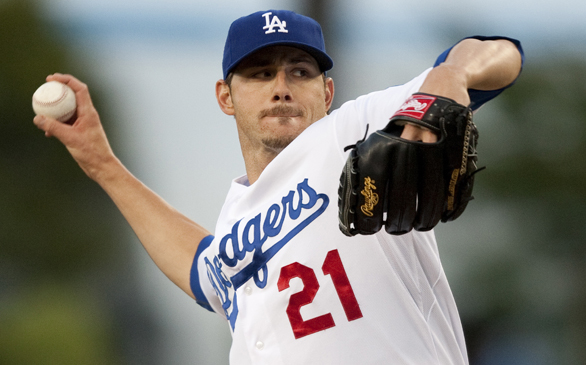 Dodgers team bat boy Francisco "Chico" Herrera is trying for the squad during this spring. Pitcher Jon Garland arranged the try out when he noticed Herrera's strong throwing arm. Herrera was the best player of Hollywood High and was now the starting shortstop at Valley College in North Hollywood. “Jon Garland and I were playing catch in the outfield,” Herrera said. “He was hurting at the time, but he could still play catch and he’s like, ‘You really do have a good arm. When are you going to try out?’