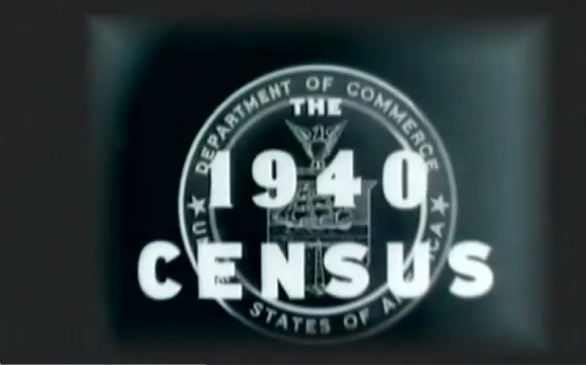 The Census Bureau, the government agency which gathers national demographic and economic data every 10 years, just released the 1940 census information on its official website. This is a pivotal time period during our nation's history since it was a year before our entrance into World War II and it was during the great depression. This is also an excellent opportunity to discover information about your family. It doesn't require a lot of leg work. The process can be narrowed down by getting your grandparents or great grandparents address so you can pinpoint what is called an "Enumeration District" where your family lived. "Enumeration Districts" were zones where Census Bureau representatives would cover to get information from residents. The information presented will not be under a family name. However, it will be presented under the address of the resident. For example, my grandparents lived at 357 Eighth Street in Jersey City, NJ. Since this is day one of the release of the information, the servers are moving slow. Thus, pulling up an Enumeration District will take a long time. However, I'm sure in a week or so the information will load faster.

In the meantime, check out this YouTube video, regarding the release of the Census information: click here.

For more information via the Los Angeles Times, click here.