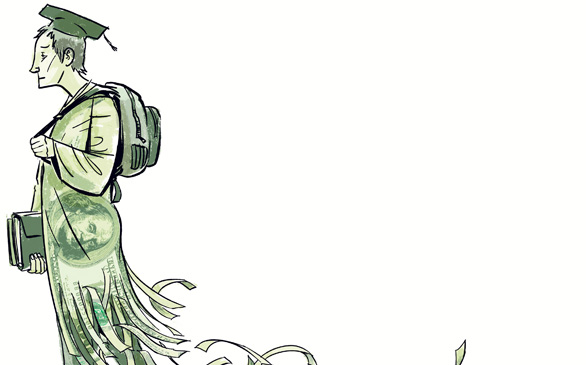 Christopher Campbell, a former University of California, Irvine undergraduate student, is pushing for an amendment to the California constitution that would ban public universities from raising tuition for students after they’ve enrolled. Campbell, who will be starting law school at UCI this fall, is particularly motivated because of his experience as an undergraduate. He was almost forced to drop out by repeated double-digit increases in tuition, some coming in the middle of the academic year, to compensate for massive state budget cuts.

“Students and families are fed up,” Campbell says, according to a report by NBC News. “And that’s only going to get worse. As more and more students have to deal with these problems, it’s just going to keep building until the problem is fixed.”