Inland Empire Home to Some of Fastest Growing Cities in U.S. 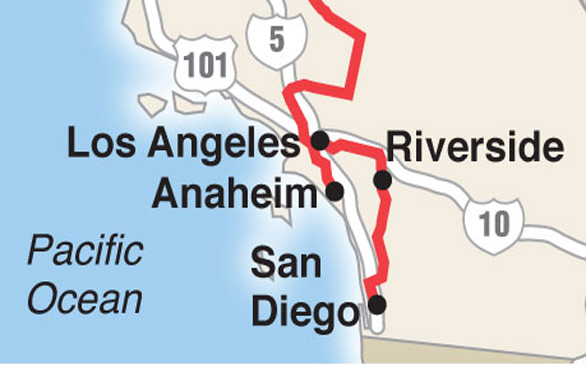 Located in the Inland Empire just east of Los Angeles, the cities of Riverside, San Bernardino and Ontario are some of the fastest growing cities in the U.S., according to a report. The population in 2012 within those cities combined is an estimated 4,381,000, and it is expected to increase to 8,011,000 by 2042 --a 82.9 percent projected increase, which is the fourth highest in America.