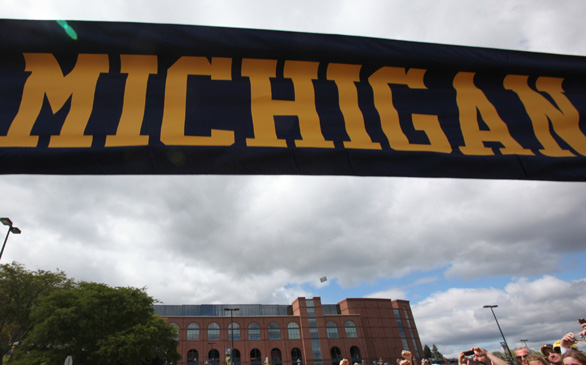 "I'm just incredibly humbled by what happened today," Armstrong told The Associated Press. "This is truly a victory — not just for myself, but for a lot of other kids out there."