Paying $2 Million to Get Your Kid Into Harvard? 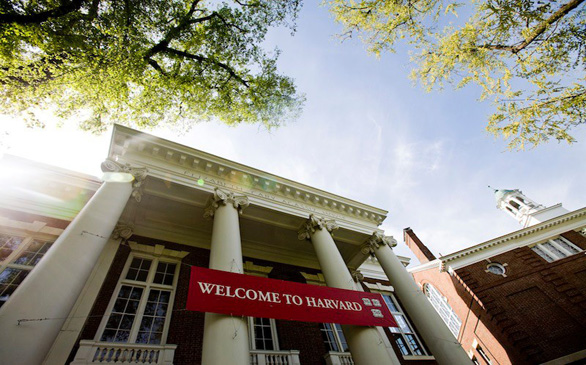 Would you ever pay $2 million to get your kid into one of the most prestigious schools in the country? According to a report by MSNBC.com, that is  the topic of discussion regarding Harvard University and lawsuit from a Chinese couple.

In their lawsuit field in 2010 in U.S. District Court in Boston, Gerald and Lily Chow say they paid former Harvard professor Mark Zimny $2 million on promises he would get their two sons into an elite American university, preferably Harvard. Zimny has since denied the allegations.

What do you make of this? Who do you believe?