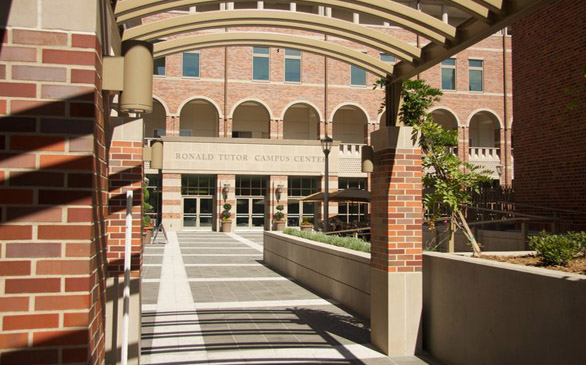 A shooting took place at the USC campus on Wednesday night during a Halloween party hosted by one of the university's fraternities. According to reports, two men were outside arguing when suddenly one of them pulled out a gun a shot multiple people, including the person directly arguing with him.

The shooting occurred outside the Ronal Tutor Campus Center. According to the Los Angeles Times, authorities said the two suspects were chased by campus security officers and were quickly taken into custody about a football field's length away from the crime scene.

As of now, the campus is open for classes.