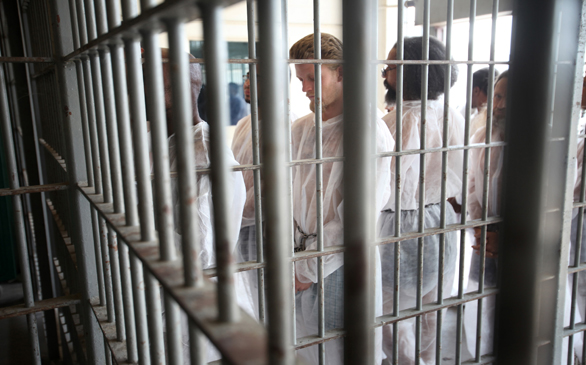 The results and findings of the UC Berkeley Law School's new project titled "California Wrongful Convictions Project" has been released. The project studies the problem of innocent people in California convicted of crimes they did not commit. According to a report, California leads the nation in wrongful convictions. "With more than 200 innocent people locked up for crimes they did not commit since 1989, and 123 exonerations, California exceeds every other state in the U.S. when it comes to this dubious distinction," says a recent piece from the Huffington Post Los Angeles.

Blog
What are shade balls and do how they help save Los Angeles' water?
1,686 views