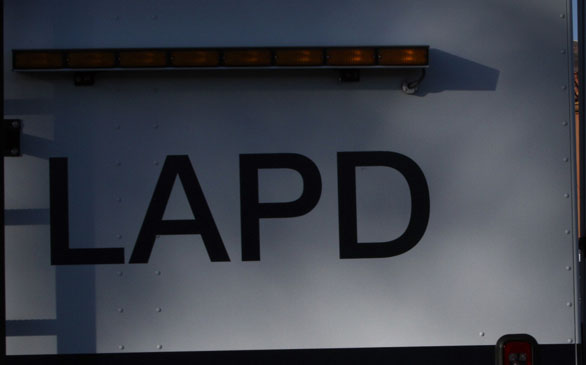 According to a Los Angeles Times report, federal authorities on Thursday announced a sweeping racketeering indictment against a Mexican Mafia-controlled gang that operated in an L.A. neighborhood just north of USC. It was allegedly involved in at least one slaying, drug sales, extortion and robberies. A total of 18 members of the Harpys gang were arrested Thursday morning on charges in three federal indictments resulting from what authorities called “Operation Roman Empire.” One of those arrested is Vianna Roman, 37. She is the daughter of a Mexican Mafia member, Danny Roman, who allegedly controlled the gang while serving a life sentence at Pelican Bay State Prison.