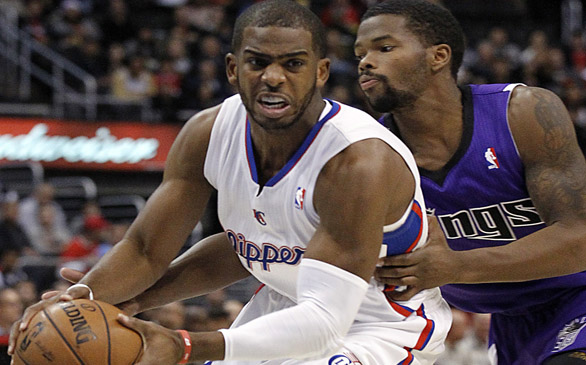 The Los Angeles Clippers had a beyond successful December. Chris Paul, the team's starting point guard, was named the Kia NBA Western Conference Player of the Month for games played in December. The league made the announcement today.

Paul was instrumental for his team's 16-0 record throughout the month, and he topped the league in steals with 2.63 per game. He also led the Western Conference in assists with 9.3 a game. Paul also added 16 points and three rebounds per game, while collecting seven double-doubles in points and assists.