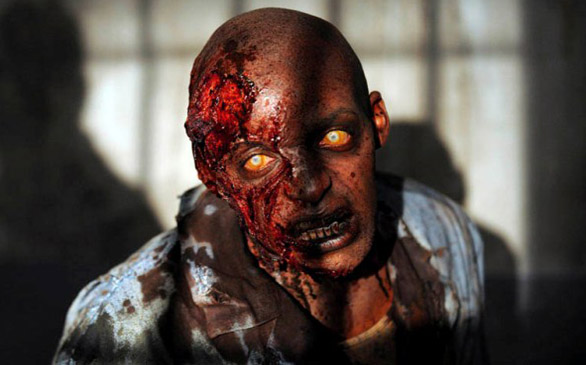 The state of Montana almost experienced a zombie apocalypse. On Monday, the emergency alert system at KRTV-TV in Great Falls was hacked during the "The Steve Wilkos Show" to send out a message, which detailed that "dead bodies are rising from their graves" in several counties, according to multiple online stories.

However, there was no zombie apocalypse.

"This message did not originate from KRTV, and there is no emergency," the station explained, according to reports. "Our engineers are investigating to determine what happened and if it affected other media outlets."