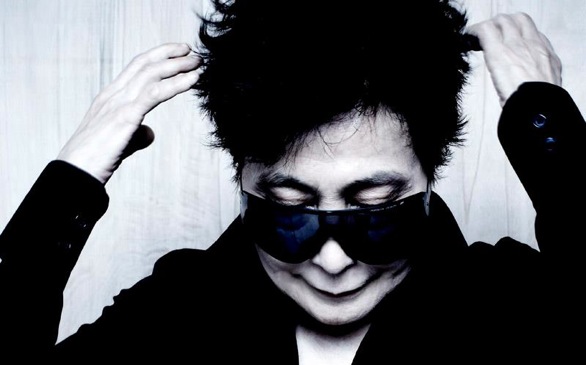 On Wednesday, Yoko Ono, the widow of  John Lennon, tweeted a harrowing photo in order to make a statement about current gun control. The photo was of the glasses that her late husband was wearing the day that he was shot and killed in New York City in 1980. A caption reads, “Over 1,057,000 people have been killed by guns in the U.S.A. since John Lennon was shot and killed on December 8, 1980.” The same photo was also used as the cover for Ono’s album Season of Glass.