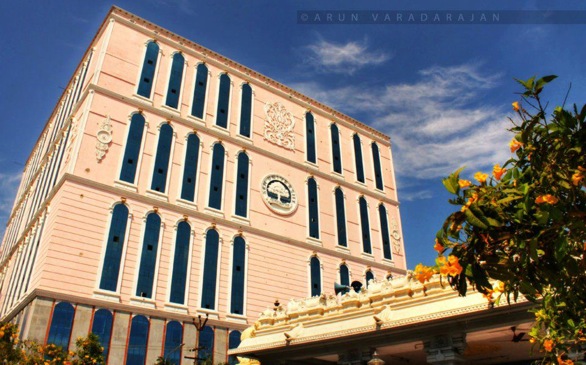 To combat issues with rape in India, three students at SRM University have invented lingerie with shock-emitting technology that is meant to harm an attacker who attempts to grope a victim’s breasts. This lingerie, called Society Harnessing Equipment, will alert authorities and relatives with GPS technology when the shock feature is triggered. And you thought a push-up bra was an impressive feat of engineering.

Surveys conducted by the three engineering students revealed that most attackers tend to first grab a woman’s breasts during sexual harassment situations. This is why they secured the electric-shock circuit board to the breast region. Basically, they created an electric shock bra.

Rape protests in India have been common since December when a woman was gang-raped and beaten to death on a bus. The engineering students behind the project hope that their new invention will help women with self-defense to lessen sexual violence in their country.

Blog
What are shade balls and do how they help save Los Angeles' water?
1,686 views