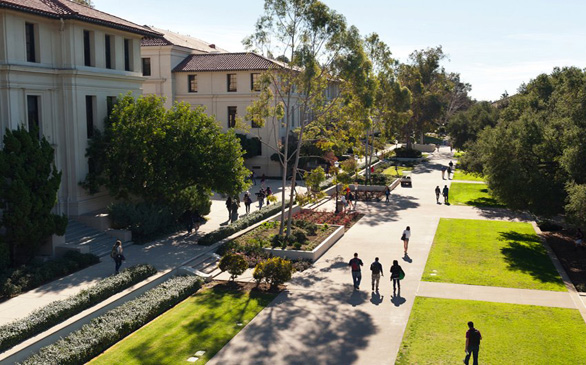 Occidental College, located in Eagle Rock, has hired two former sex crimes prosecutors. Why? The college wants them to complete an extensive review of its handling of sex abuse cases since there have been allegations that officials don't take such cases seriously.

According to the Los Angeles Times, Caroline Heldman, chairwoman of Occidental's politics department, said: "Some students were discouraged from filing a formal complaint, while others were not informed of their rights. In some cases, the college chose to let perpetrators back on campus after they had been found responsible for nonconsensual sexual intercourse."