Minerva Aims to be an Online Ivy League University 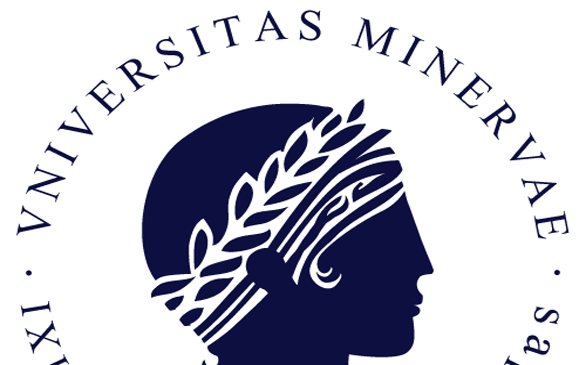 The Minerva Project is aiming to become an online Ivy League university. According to TIME, it "is a first-of-its-kind hybrid of old and new in which there is no campus and students take all of their courses online, but live together in traditional college dorms."

A former Internet executive came up with the idea. He believes in high-tech online classes. The school was named after the Roman goddess of wisdom. As of now, The Minerva Project "is still in its planning stages and isn’t scheduled to open until the fall of 2015."