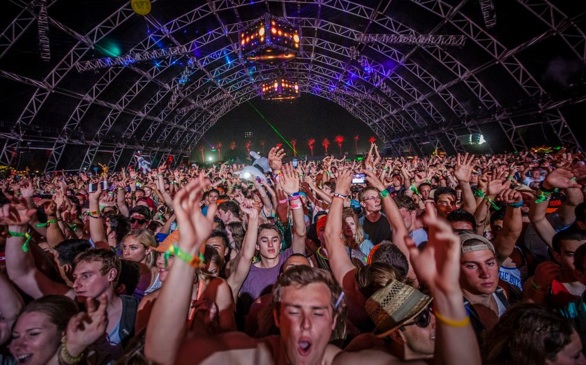 Whether it’s a friend who raged too hard during Bassnectar's first set or losing your brand new iPhone, any true concert goer knows there are going to be a few casualties at the Coachella Valley Music and Arts Festival.

Coachella’s lost and found page features a mecca of missing goods, each with an epic story behind it or a sad moment of realization that mom is going to kill me. However, did you know Coachella actually makes an effort to return your lost items to you? Led by the festival’s marketing manager Dani Lindstrom (also known as “Psychic Friend”), the lost and found has returned a wide array of items this season. Lindstrom’s team spends five weeks trying to return items, holds onto them for another three months, and then finally donates the remaining loot. Surprisingly, a large number of attendees are not making any effort to get back their lost items.

If you’re worried the next festival might be the death of your wallet, click here for Psychic Friend's tips on keeping track of your belongings - and the tricks that will help you get them back.