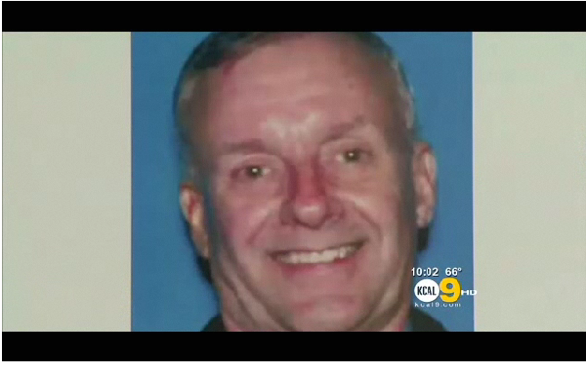 Tuesday evening, Mexican authorities in Quintana Roo caught Walter Lee Williams, the ex-USC professor who was cited as one of the FBI’s 10 most wanted criminals this week.

Charged with sexual exploitation of children, traveling with intent to engage in illicit sexual conduct and engaging in illicit sexual conduct in foreign places, Williams was briefly considered one of the most dangerous criminals being sought after because of the harm he was causing children. His crimes against foreign children are expected to have been committed while he was on several “research” trips he embarked on while teaching at USC.

Details about his arrest and court proceedings will be released when they become available.

Blog
How not to get arrested on campus
1,399 views

Blog
What are shade balls and do how they help save Los Angeles' water?
1,692 views

Blog
Young SoCal couple struck by lightning -- and hand-holding may have saved their lives
1,449 views