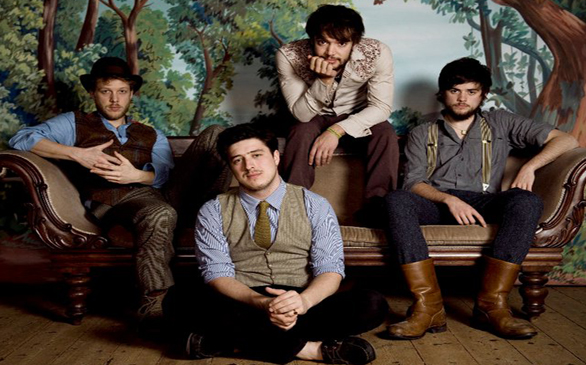 Mumford & Sons have released a new video for their fourth single, “Babel.” The album (also called Babel) is currently the third best-selling record of the year, behind artists like Bruno Mars and Justin Timberlake. Babel currently sits at No. 30 on the Billboard 200 albums chart after its 40th week of release and has currently made its way back to the top of the U.K. chart.