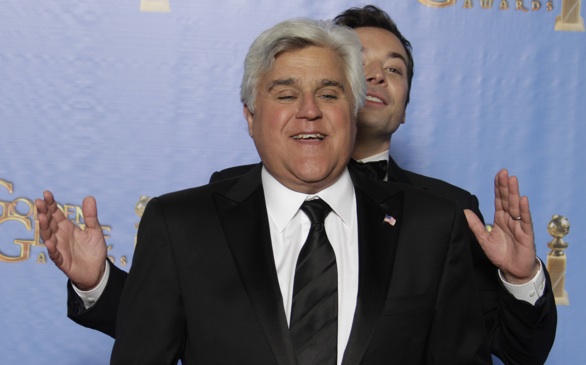 California prisoners have been on a hunger strike, protesting prisons' use of solitary confinement to control prison gang violence. Now, stars like Jay Leno, Jesse Jackson and other celebrities have joined their fight. These celebs (including Bonnie Raitt and Gloria Steinem) are petitioning Gov. Jerry Brown to end prisoner isolation, and they signed a letter Monday that calls isolation units "extensions of the same inhumanity practiced at Abu Ghraib and Guantanamo Bay.