CA College Student Gets $4.1 Million After Being Left in Holding Cell 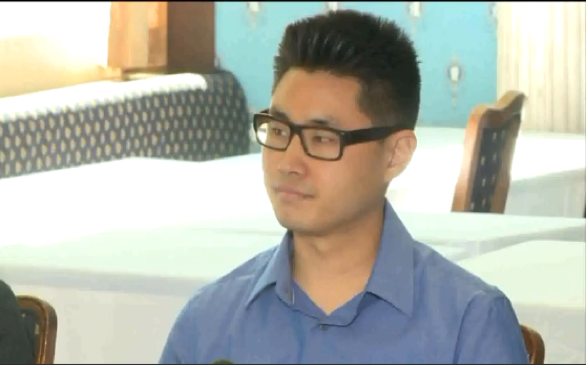 In 2012, University of San Diego student Daniel Chong was left and forgotten about in a DEA holding cell for more than four days. He was found handcuffed and almost dead after drinking his own urine. Chong had not been formally arrested or charged at the time of the incident but was being held after he was found in a house that was expected to have been harboring guns and ecstasy. Because of the huge DEA error, Chong has finally settled for $4.1 million dollars this week after the neglect, physical harm (including kidney failure and a torn esophagus) and emotional stress the mistake cost him. Since the whole situation has been resolved, Chong has returned to school to finish earning his degree in economics with hopes to graduate and start a career soon.

Blog
How not to get arrested on campus
1,402 views

Blog
What are shade balls and do how they help save Los Angeles' water?
1,695 views

Blog
Young SoCal couple struck by lightning -- and hand-holding may have saved their lives
1,452 views