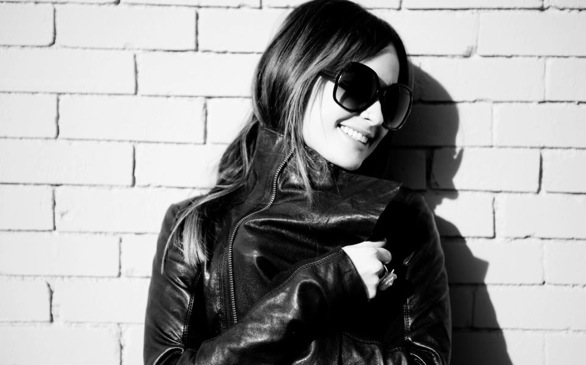 Watch out Taylor Swift - there's a young, beautiful artist who goes by the name of Kacey Musgraves and might be taking over this year's Country Music Awards.

This news is a little shocking, considering Musgraves is a new artist. She said in a prepared statement, “My first single, 'Merry Go 'Round' went to radio exactly a year ago today. That perspective is really mind-blowing. I'm honestly so humbled right now thinking about this past year and how greatly country music has embraced that song and me. The love I'm feeling from these nominations is something that I could have never expected and I couldn't be more thankful and overwhelmed in this moment."

Carrie Underwood and Brad Paisley will host the CMA on Nov. 6 on ABC.

For more information on the CMA Awards, click here.