Diddy Wants to Become First African-American to Own NFL Team 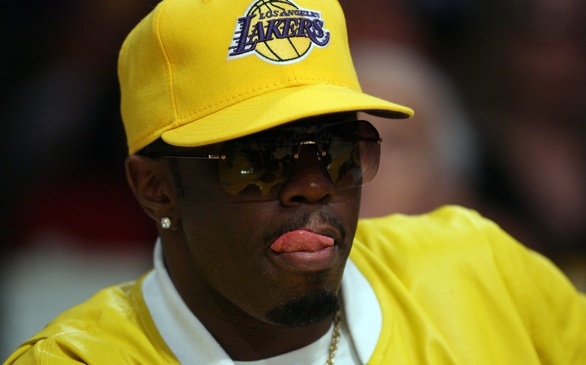 Is there anything Diddy can't do? Over the years he's dominated the music world, expanded into fashion, and he just recently launched a music television platform called Revolt TV. Now, this mogul has his eyes set on owning an NFL team. If he achieves this goal, he will be the first African-American to do so.

According to MTV, Diddy told Bloomsberg, "I love sports, but I'm more of a owner type of guy, so I have aspirations to become -- which it will happen -- I will become the first African-American majority owner. Not having a small stake but actually owning an NFL team. I think it's time for that. A majority of players that are in the NFL are African-American, but there are no African-American owners. So that's one of my dreams."