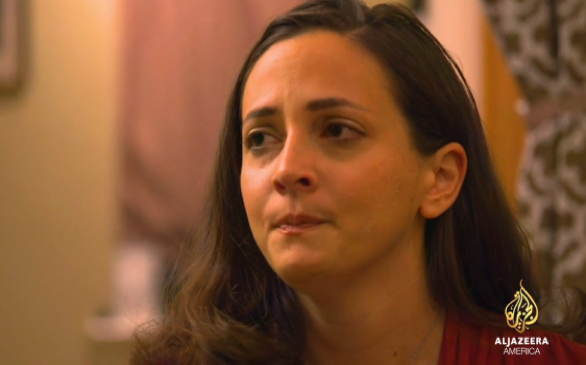 It's a topic that's been in the headlines all year, especially this spring and summer. Cases of sexual assaults on college campuses have grabbed the media and country's attention, especially since many of these campuses have been accused of failing to properly report the assaults, protect these student victims and punish the perpetrators.

On Friday, Nov. 1, Al Jazeera America will air a segment that tackles sexual assault at America's colleges at 9 p.m. EST on "America Tonight." The segment will take a critical look at college culture, the role alcohol in rapes, and ultimately whether or not colleges and universities are handling these assaults correctly. There will be interviews with sexual assault victims and survivors, college students and other experts.

Colleges, including (but not limited to) Occidental College, the University of Southern California, UC Berkeley, Harvard, the University of North Carolina at Chapel HIill and Yale, have come under fire. Students and activists have accused these schools for not properly handling sexual assault cases on campus and/or making students feel that they don't care about the victims.

In May, Attorney Gloria Allred claimed that USC, UC Berkeley, Dartmouth College and Swarthmore College have not been properly investigating or reporting sexual assaults on their campuses. As a result, the federal government has launched investigations at certain schools (including USC, Occidental, etc.) to see if they have violated Title IX and/or the Clery Act. The Clery Act requires all colleges and universities to disclose all information about campus crimes, including sexual offenses.