And the Poorest State in America is...: If You Guessed Calif., You're Right. 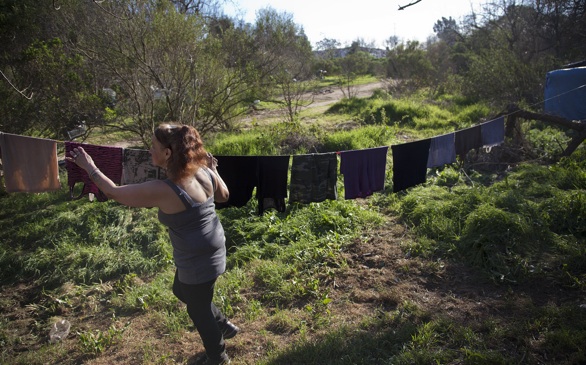 Lifestyles of the rich and the famous? In California...not so much.
(Credit: LiPo Ching/Bay Area News Group/MCT)

Don't let the Beverly Hills mansions. large pool of A-list celebrities or Hollywood glitz and glam fool you - California is still considered the poorest state in the U.S.

According to the U.S. Census Bureau, the "golden" state is (ironically), America's poorest state in the second year in a row. Almost 24 percent of Californians are living in poverty. However, if adjustments are made under the "supplemental poverty measure," that figure would drop down to 16.5 percent.

The District of Columbia has a high poverty rate as well, and so do other states, including Nevada, Louisiana, Mississippi and New Mexico.