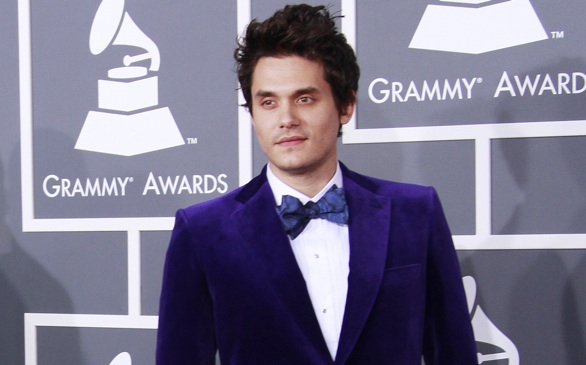 During the UCLA Head and Neck Surgery’s 2014 Luminary Awards Wednesday night at the Beverly Wilshire Hotel, John Mayer was given the Luminary Award, along with Vianne and James Bashor, and Ann and Jerry Moss, reports Variety.

According to the Hollywood Reporter, the singer suffered cardiac arrhythmia, which began at age 17. Mayer also experienced granuloma (tissue inflammation on his vocal cords) in 2011 and 2012. Dealing with all of these health issues prompted him to raise awareness and co-found the "Back To You Fund"  in 2009.

At the awards ceremony Wednesday night, Mayer recognized the man who made his voice recovery possible: UCLA's Dr. Gerald Berke.

"Through his medical care, I learned that the voice is an instrument, it’s a rite of passage, and nobody sees that as delicately and carefully as Dr. Berke and his colleagues at UCLA Medical Center," said Mayer.