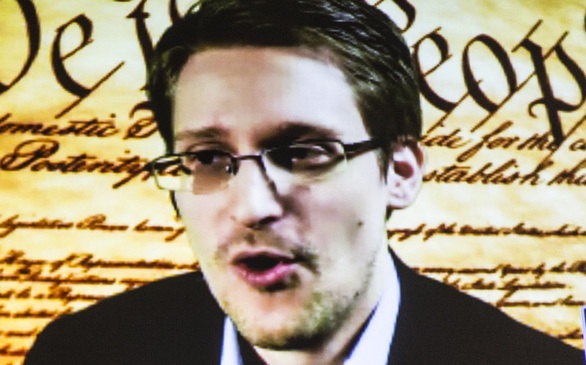 The Washington Post and the Guardian both won Pulitzer Prizes for public service with their coverage of the leaked National Security Agency (NSA) documents, and the Boston Globe won a prize for its coverage of the Boston bombings, multiple media sources report.

Winning the breaking news prize for its coverage of the Boston Marathon bombings comes at a critical time for the Boston Globe; the one-year anniversary of the bombings that killed three people and wounded 260 is Tuesday.