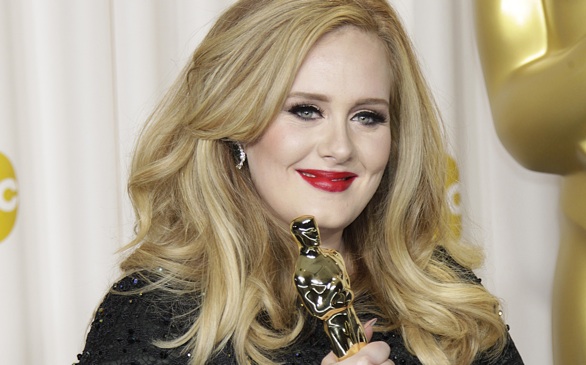 Since 2011, Adele has been out of the spotlight due to some vocal problems she was experiencing and the birth of her son in late 2012. However, the 25-year-old singer has been working hard to return to the stage stronger and better than ever, and her new ablum is expected to come out in October.

A source close to Adele told Express, “She is considering a comeback gig to promote her new CD.”

And in terms of her vocal recovery: “Her voice has been getting stronger over time and she has been working hard to rehabilitate it. A world tour is still a long way off, certainly a conventional series of shows,” said the source.

Fans of Adele’s music are probably overjoyed that the multi-Grammy Award-winning songstress is continuing to write and produce music after all that she has been through in the past few years.