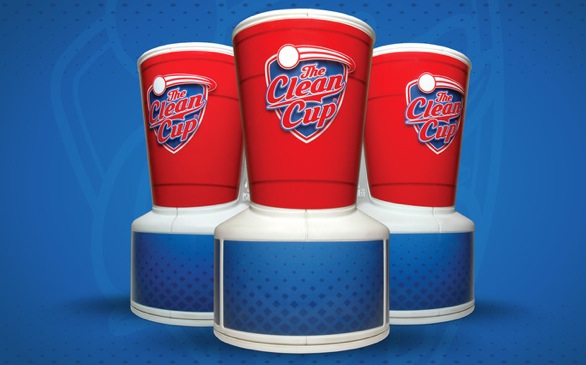 I don't know about other people, but I shudder when I think about all the nasty, germ-y particles that were floating around in the water-filled Red Solo cups that we used to wash the balls back in college.

Thankfully, in the works is a product that will make the game of beer pong just a tad more sanitary.

Word has traveled that there's a Kickstarter page for The Clean Cup, a portable beer pong ball washer with reusable filters, and it seems like the perfect idea for those who prefer not to plop germ-infested balls in their beer.

Here's how it works:

1. Fill up the tank with water, and shut the lid.

2. Use The Clean Cup like a regular wash cup throughout the night.

3. Insert the dirty ball into the top, and push the button.

4. Using a high-pressure stream of water and air, the ball is washed and returned to the player in just five seconds.

According to its Kickstarter page, The Clean Cup was originally part of creator Tyler Dobush's college project in 2004 for an engineering Product Development course at the University of British Columbia. He created a solid concept and a rough prototype at the end of the class, but he pushed the idea even further after graduation by working with a design team.

After a full year, The Clean Cup was born.

For more information on The Clean Cup, click here! 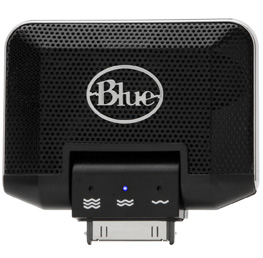