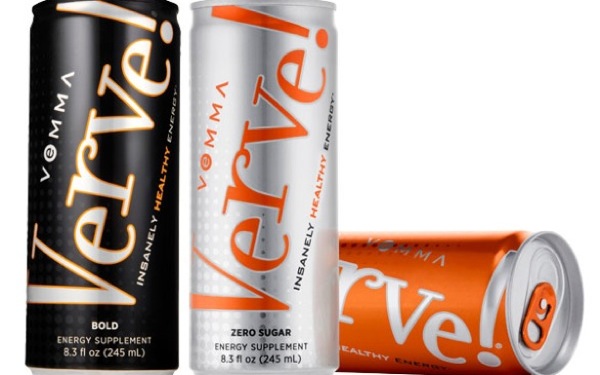 How does making $500 a month sound? How about $5,000? Or even $50,000? If you're the average college student with student loans, bills and limited funds, all of this probably sounds like music to your ears, which is why some companies might try to take advantage of you.

Today.com reports universities and colleges have been putting out warnings about a controversial health and wellnes company called Vemma, which targets college students to sell its energy drink called Verve. According to one student, the company made him false promises, saying he would make a lot of money quickly and even get a Mercedes or BMW.

"Basically, they just promised you the world and back," said the student.

A dean at the College of New Jersey said, "There are some classic signs here that Vemma could be a pyramid scheme — primarily, their reliance on recruitment."

However, according to Vemma, that's not necessarily true. Today.com reports, "Vemma calls itslef an 'affiliate marketing company that sells high-quality products' with 'a number of policies that distinguish our model from that of [a] pyramid scheme.'"

The Federal Trade Commission (FTC) has received 170 complaints against Vemma, but it is unclear if it will launch a formal investigation.