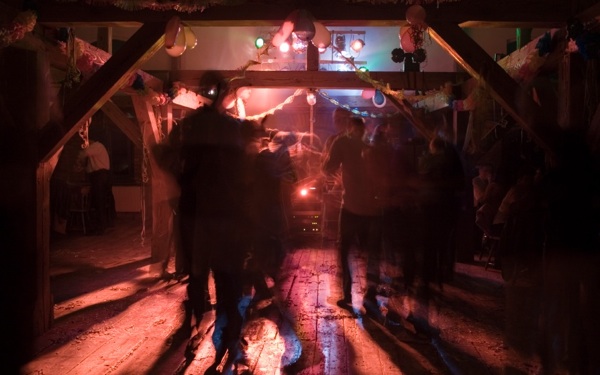 In an article on Cosmopolitan, Dartmouth College graduate Andrew Lohse shared his experience in a fraternity, claiming "all the hazing warps guys' concept of consent."

Lohse said his fraternity brothers would call girls "sluts" and "slampieces," working tirelessly to get them drunk and have sex with them. He also described the fraternity's basement, where brothers were hazed and girls sometimes entered, as a "predatory conspiracy."

"The frat basement was a place we as pledges came to associate with forced drinking, nudity, humiliation, and submission to those higher on the social hierarchy. Most of our hazing events took place when we'd been ordered to drink such extreme amounts of alcohol that we couldn't have possibly consented to them. But we were indoctrinated that this type of exploitation was totally normal. This brainwashing was subconsciously projected onto any non-brothers, i.e., women, who entered the space, and I think it rewired some guys."

The author of Confessions of an Ivy League Frat Boy: A Memoir, coming out Aug. 26, Lohse has shared his stories about being a member of Dartmouth's Greek system before.

In 2012, Lohse told the Rolling Stone that in order to be a "true bro," you have to be able to drink "inhuman amounts of beer," "vomit profusely" and "perform a number of other hard-partying feats."

He also revealed in the school's paper, The Dartmouth, that the fraternity hazed pledges by making them swim in a kiddie pool full of vomit and urine, chug vinegar and drink beer poured down fellow pledges' behinds. Lohse also accused the Ivy League school's Greek system of "pervasive hazing, substance abuse and sexual assault."

Last year, tensions grew high on the Dartmouth campus, as student activists protested against racial, homophobic and sexual assault issues that plagued the school. Also that year, the college (along with other schools such as USC, Occidental College and UC Berkeley) was accused of mishandling sexual assault cases, prompting a federal probe.