Turn Down for What? Nearly 400 People Arrested Near ASU Over Weekend 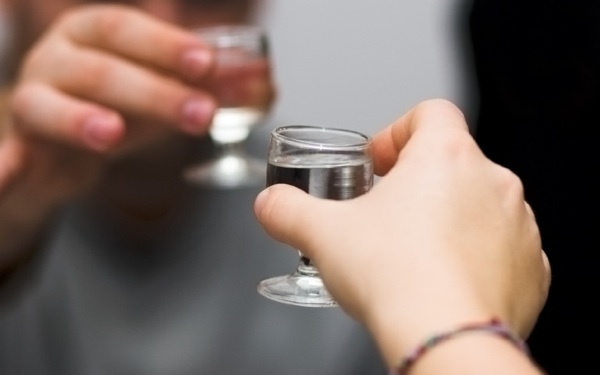 Arizona State University has been known to be quite the party school, and school officials have recently tried to curb irresponsible, underage drinking by placing drinking bans at football tailgates.

However, over the weekend, 392 people made it clear that ASU is STILL indeed a top party school, as they were all arrested while partying (via Huffington Post).

Near the ASU campus, Tempe Police Task Force arrested nearly 400 party people, mostly for underage drinking and DUIs. The Phoenix New Times reports that the arrests were part of the "Safe and Sober" campaign that was implemented last year and begins each year at the beginning of the school semester. The goal is to minimize drug use, drunk driving and underage drinking in and around Tempe.

Last year, 371 arrests were made over that same weekend, but over a stretch of three weekends, more than 1,300 people were arrested.

This past weekend, there were 146 DUI arrests, 112 arrests for minors consuming alcohol, 35 more for minors possessing alcohol and 99 arrested for other offenses.