Did this College Figure Out the Secret to Battling Binge Drinking? 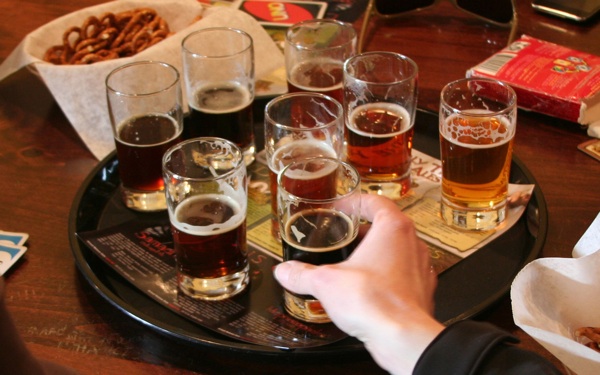 Adding more Friday morning classes, banning the sale of grain alcohol, creating monthly alcohol-free parties, making it harder for students to get booze, teaching bars how to spot fake IDs  -- these are all tactics one university has employed to battle binge drinking on campus.

And so far, it seems to be working.

NPR reports Frostburg State University in Maryland President Jonathan Gibralter has taken certain steps to transform its "out of control" party scene, including heavy drinking and underage drinking. Since he became president, the number of FSU students who binge drink at least once every two weeks has decreased from 57 percent to 41 percent.

"I would be walking home from campus and I would see large gatherings outside with tables and kegs, and it was in the middle of an afternoon on a weekday. Now, I don't see that at all," one student told NPR.

To some, binge drinking is just a part of college life, and trying to eliminate it is a useless battle colleges will never win. Gibralter believes otherwise.

"The thing that's so striking to me is that many universities perceive [binge drinking] as an intractable problem and that there's nothing they can do," he said.

As FSU has proven, there does seem to be a couple things a college can do to change the drinking culture such as forming a community coalition, working with nearby bars and liquor stores, and using social media and campaign posters that discourage heavy alcohol consumption.

Read the full story on NPR.