These are USC, UCLA Students' Music Listening Habits, According to Spotify 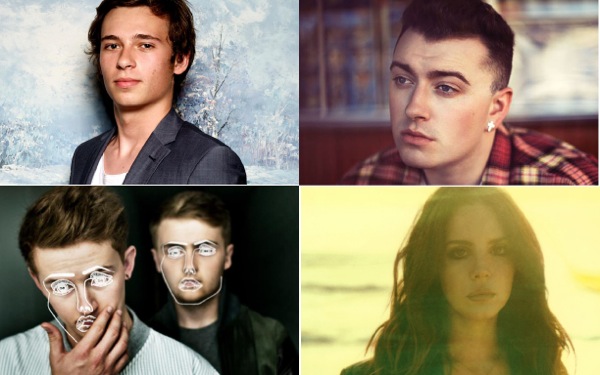 In Los Angeles, we love our music. We have too many festivals to count, including the nearby Coachella, HARD and Made in America. And with so many music venues and concerts, there's always an artist or band that's performing on any day of the week somewhere in the city.

However, when we're not at live shows, what are we listening to on our headphones? And more specifically, what are college students listening to when they're not at football games or ragers?

Spotify examined the listening habits of Bruins and Trojans (as well as students from 38 other colleges), and released its findings.

Trip hop is a genre that's played more than usual, and Christian music is listened to less than usual.

Across town at the University of California, Los Angeles, students' listening habits are pretty similar to USC students' habits. Most Bruins are jamming to pop followed by EDM/dance, R&B, hip-hop, etc.

But, UCLA students seem to have an aversion to Luke Bryan and the "mellow gold" genre for some reason.

As different as Bruins and Trojans might claim to be, it looks like they have more in common than they think.