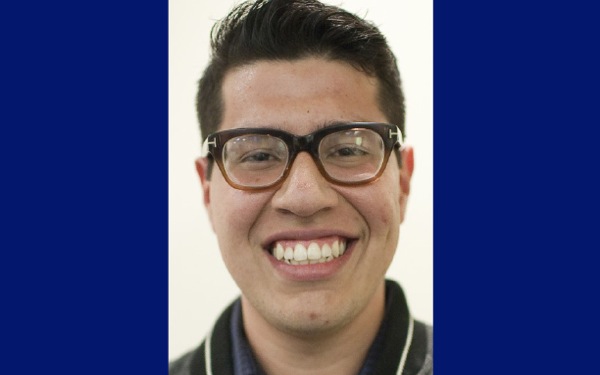 Omar Arce, 22, was arrested in April after a female student accused him of sexually assaulting her repeatedly over several months. He faced up to 4½ years in prison.

On Wednesday, Arce was placed in police custody to serve an anticipated 180-day sentence. His final sentencing was postponed for one year. He was also ordered to stay away from the UCLA campus and the victim, abstain from alcohol, stay out of bars and pay restitution.

If Arce fails to comply he will be sentenced to a year in jail and be required to register as a sex offender, according to a news release from Feuer's office.

Arce headed the UCLA Undergraduate Students Assn.'s Community Service Commission until the university expelled him after charges were filef. The organization oversees 23 student-run community service projects involving more than 2,000 students. It’s the largest student-organized community service organization in the nation, according to the commission's website.

The program focuses on bringing social change and understanding to the greater Los Angeles and Tijuana communities.

Arce was ordered to appear in court on Dec. 23 for a restitution hearing.