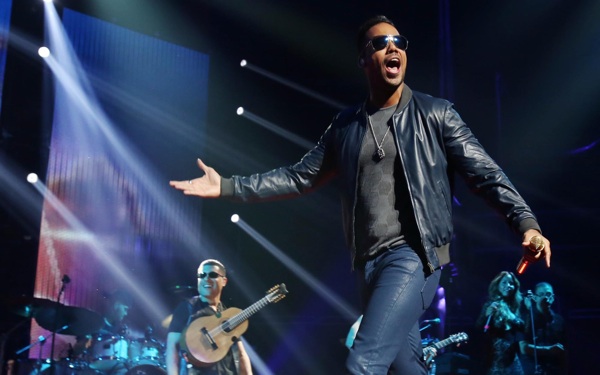 2014 was a big year for Latin superstar Romeo Santos. The Bronx-native was crowned Billboard's Top Latin Music Artist of the Year, with No. 1 spots on the Top Latin Artists, Top Latin Albums, Hot Latin Songs Artists and other charts as well.

Santos holds the No. 1 Latin Album of the Year with Formula: Vol. 2, which had the "best first-week sales of any Latin set in eight years," according to Billboard.

Campus Circle interviewed Santos a number of times on his way to the top. In 2012, after he released his first solo album Forumula, Vol. 1, he told us his "originality" was the key to his success. It looks like he was right.

Other artists who dominated Billboard's Latin charts in 2014 include Marc Anthony, Enrique Iglesias and J Balvin.